A River Loved: A film about the Columbia River & the people invested in its future

"A River Loved" is a documentary film that tells the story of the Columbia River and the diverse people and interests in the basin. It is my hope that this film will spark dialogue and foster a deeper understanding of the benefits that can be shared in the Columbia River Basin

Many values for the river, including salmon migration, ecosystem services, aesthetics, recreation, and cultural value were not included in the original treaty. Furthermore, the treaty was negotiated by federal entities, and important actors- from tribes to regional stakeholders- were not actively included in the process.

Today, these topics are being discussed throughout the basin. In 2024, the flood control provisions of the Columbia River Treaty will expire. This creates the perfect opportunity for all the stakeholders on both sides of the border to come together and have a conversation about future management of the Columbia.

A River Loved: A film about the Columbia River & the people invested in its future 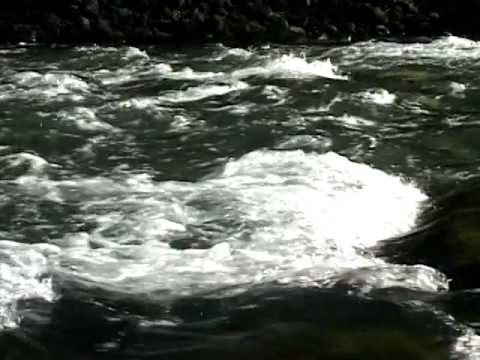